Home » Blog » The Funnel Is Dead.  Long Live the Hourglass.

The Funnel Is Dead.  Long Live the Hourglass. 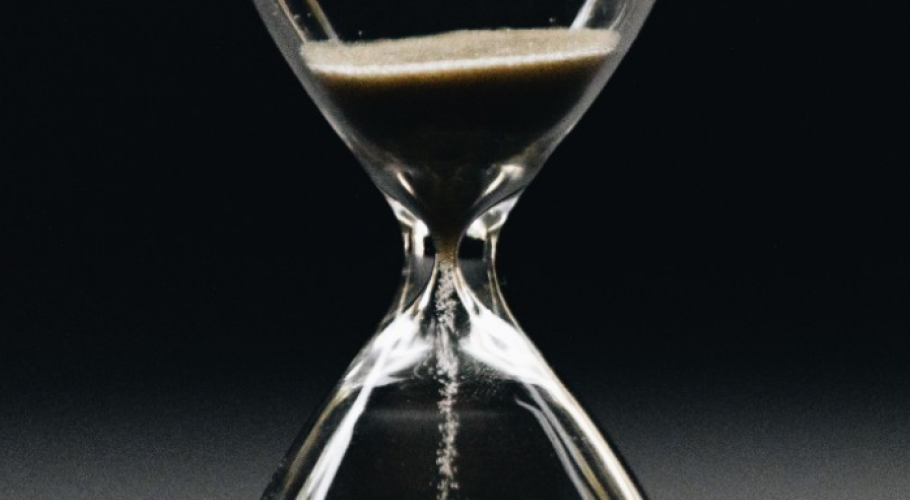 To borrow from Mark Twain’s memorable response to stories of his apparent demise, rumours of the sales funnel’s death have been exaggerated.  It’s not only very much alive, it’s still a highly relevant part of any marketing and sales effort.  Now it just looks different.

The traditional funnel dropped leads or prospects into the wide mouth at the top and then moved them down until they filtered out as a paying customer at the bottom.  The funnel reflected the new prospect’s buying decision process, starting with realizing a need or want, moving through awareness and then knowledge, building trust, perhaps trialing and finally buying.  The same was true regardless of whether the purchase was shampoo, a car or industrial machinery.

Many of today’s marketing pundits believe that the immediacy of social media, mobile commerce, brand engagement and other wonders of today’s connected world have killed the marketing funnel.  But that must presume, then, that people no longer consciously decide to spend their money, no longer make a decision to buy, presumably instead undergoing a purely visceral and instantaneous online-induced trance from which they awake with product in hand and wallet empty.  Nonsense. 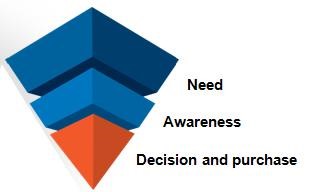 What the digitally evolved marketing world has done is speed up the rate at which prospects move through the funnel. In the consumer sphere, it was advertising, in-store promotions and coupons that drove people through the funnel. In the B2B world, it was also advertising plus PR, direct mail, tradeshows, cold calls, publications (content marketing really) and meetings that provided the momentum.  But it all took time. Now the immediacy and ubiquity of online exposure accelerates the process and prospects can move from need to awareness to purchase in seconds.  But they still go through the funnel regardless.

From a brand marketing perspective, though, the biggest change to the funnel is its transformation into an hourglass.  The flaw of the funnel was always the bottom:  what happened to people when they purchased and dropped out of the funnel into the void?  There were no effective ways to stay connected, keep building brand affinity or hold customers close.  And it’s expensive to keep winning the same customer over and over again. 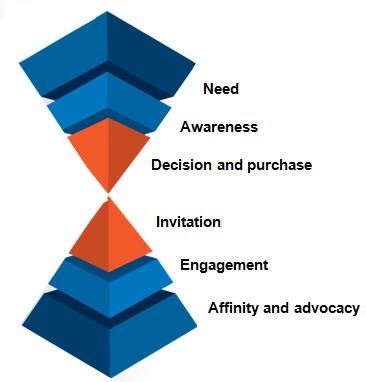 Those customers that reach the level of affinity and advocacy become brand champions, sharing content and offerings to their networks and in turn generating need and awareness. The important aspect here is that engagement – regardless whether it is online or offline – is wasted effort if it doesn’t drive sales.  And that is true regardless of whether you’re recruiting students, selling to other companies, trying to get donors and members, promoting an idea or anything else.  The funnel is dead. Long live the sales hourglass.

Communications Leadership and The Trust Factor

It’s not news that we’re in the middle of a global public health crisis, and though the word is overused, this situation truly is unprecedented.

Strong brand values a blueprint for how organizations should behave, even after COVID.

This was the time for every brand - no matter how big or small - to look at the values that govern its choices and decide whether or not to truly live by them.

Today’s organizations -- be they B2B, non-profit, government or consumer – live and die by their ability to build and deliver a strong employer brand that earns the trust and loyalty of their employees.